Quick thought exercise on the most ridiculously horrible end-of-season scenario for the 2014 Pittsburgh Pirates. Shall we?

Fun to think about, eh? Fun to think about the Bucs kicking your heart into 1,000 pieces and not even getting to play the postseason clincher, the NL Central tiebreaker or the NL Wild Card Game at home, eh?

If it happens even similarly to how I have laid it out, I will be fleeing to Canada before I am exiled.

Roy Halladay, Mat Latos and Matt Cain have all held the Pirates scoreless this year. (Photos via Creative Commons)

Opening Day will always be exciting. Spring has sprung, the grass on the field is green once again and you can always count on every seat being filled. Fans wait all winter for the joyous return of baseball.

But there was no joy in Pittsburgh on Opening Day 2012. All-World pitcher Roy Halladay kept the Pirates scoreless for eight innings, and allowed just two baserunners on a cool afternoon. New Phillies closer Jonathan Papelbon wrapped it up, and the Bucs lost their home opener 1-0.

It was a sign of things to come, as the Pirates enter interleague play with baseball’s worst offense. But it was also a precursor to more good starting pitchers faced by the Pittsburgh lineup.

(Note: I took the sample size of ERA since the start of last season, in order to get a number that is more reliable than simply the eight or nine starts that pitchers have made this season. All 2012 ERA numbers have removed starts against the Pirates, since including those numbers would obviously lower the pitcher’s ERA.)

Facing pitchers who average half-a-run better than average has to have deflated the Pirates offense. However, they are still underperforming against those great pitchers. Opposing starters have held Bucco batters to an average of 2.9 earned runs per game, about a half-run lower per game than expected.

I compared the Pirates’ numbers in these areas to two other NL Central teams that have below-average offenses this season: Chicago and Milwaukee. Cubs’ opponents have averaged a 3.58 ERA, while Brewers’ opponents have averaged a 3.99 ERA (with starts against those respective teams removed, as well). So the Pirates have faced tougher starters than both of those teams, and I feel comfortable saying the Bucs have faced the toughest starting pitching in the NL. Checking all the other teams would take about 14 hours, if you want to try to prove me wrong.

So what does this all mean?

The Pirates offense is worse than it should be, but it’s noticeable that the good opposing pitching has directly affected the team’s offensive output this year.

The Bucs’ run output is about 16% lower than expected, based on the ERA of opponents’ starting pitching. If the Pirates were facing an NL-average starter every night, they would likely be scoring about 3.33 earned runs per game, instead of the 2.9 earned runs per game they have put out this season.

An extra 0.43 earned runs per game translates to an extra 16.3 runs to the current offensive output. The team’s pythagorean record (it’s a projected record based on runs scored and runs allowed) is currently 15-23. With those extra runs against average pitching, that pythagorean record would be bumped up to 18-20.

Part of the Pirates’ struggles (not all) has been the bad luck of facing some of the toughest pitching in the National League. It doesn’t get any easier Friday Night with defending AL Cy Young Award winner Justin Verlander on the bump. But perhaps the Bucco bats will come to life in the dog days of summer, against what could be more hittable opponents.

If you would like to look further into the data, here are the links to the Pirates, Cubs, and Brewers numbers, all should be correct through May 18. Any questions? You can email me at santelli@usc.edu.

(Note: I saw this article from Randy Linville right before I was about to publish this blog post. I disagree with his conclusion, since 1. I removed starts against the Pirates for my ERA numbers, 2. I used a larger sample size of eight months of pitching, rather than two.) 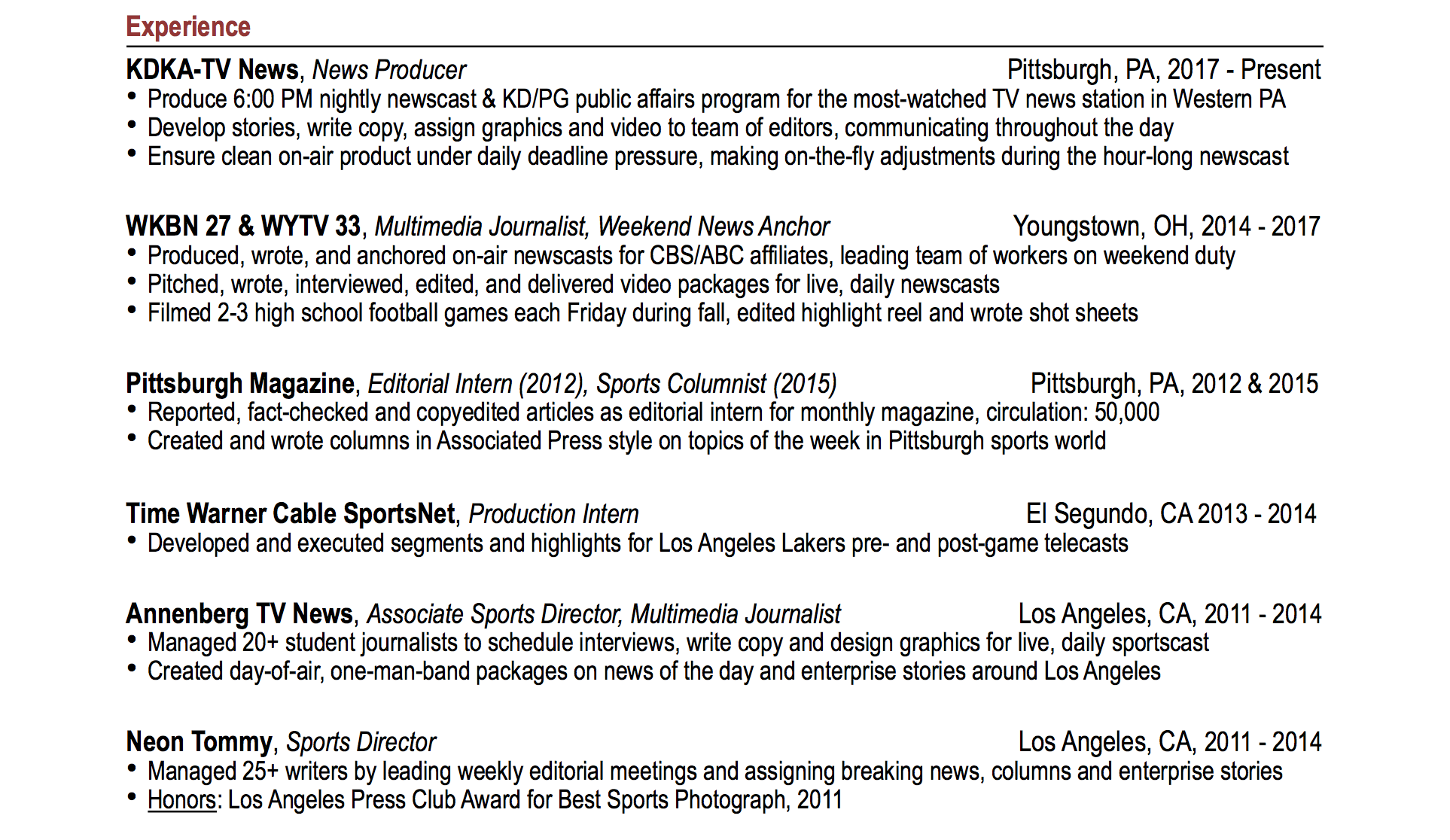